In 1503, Christopher Columbus sailed off course and spotted The Cayman Islands. He observed in his journal: “I should build a giant hotel here, and charge people $10 for a Caesar Salad.”

In 2002, for reasons unknown and entirely against the advice of most of their friends and family, Erik and Wendy Stafford dropped everything and moved to the Caribbean with their young daughter. In the space of a few short months, they went from life in a bustling American metropolis to life in a small village in the heart of the islands.

The Iguana Diaries tells the story of their adventure. What started as a simple online journal for friends and family turned quickly into a daily report on life in the islands. Before blogging “was a thing” the original Iguana Diaries website was followed by more than 10,000 people every day.

Incredibly, the story is just as relevant now as it was nearly twenty years ago. From sparkling waters to scorpions and crabs, from swaying palm trees to exotic foods and Jamaican nannies, from lobster season to hurricanes…

The Iguana Diaries is a story you will never forget. 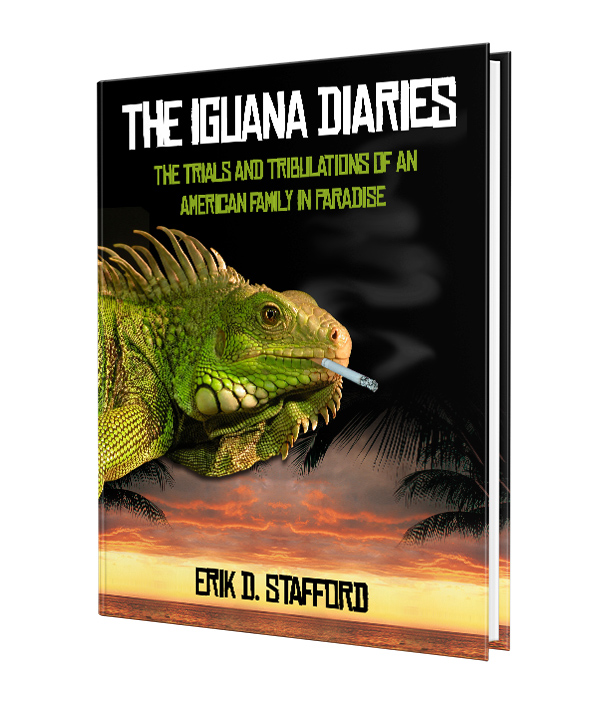 The Iguana Diaries is now available for purchase as a digital eBook at Amazon! Click the link below:

"Read The Iguana Diaries. Set aside the time you might normally watch TV... And instead enter the life of a man who knows the price of his dreams." 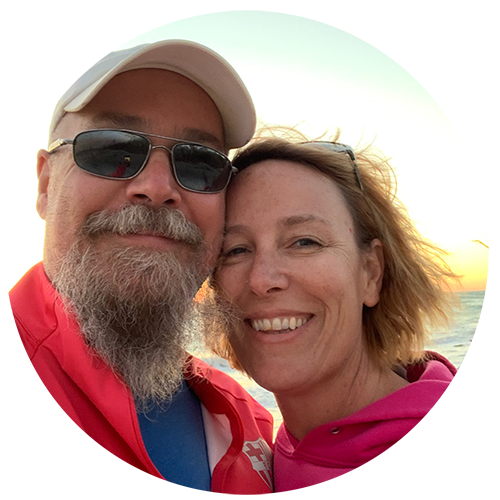 No man is an island... But every man should live on one.

Erik grew up in the frozen midwest, dreaming of the sun and the sand.

Erik, his wife Wendy, and their ridiculously attractive children have lived in the the tropics (first The Cayman Islands, and now Florida) for more than twenty years.